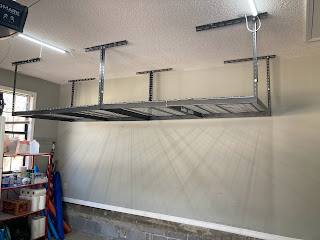 
Update from the future:  I managed to find the invoice for this purchase I thought I would put it here for posterity. 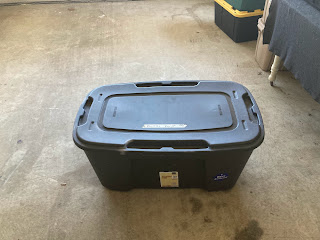 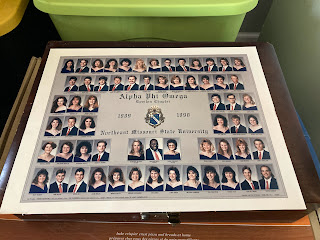