There is a lot for me to write and catch up on, but that will all have to wait.  So in the meantime, I leave you with this sunset from the other night. 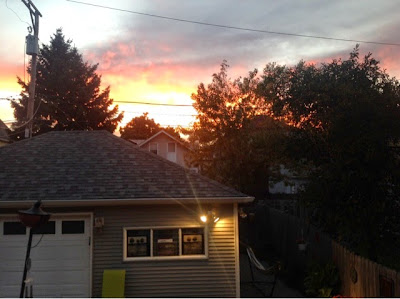 Posted by Icarus at 7:03 PM No comments:

The calm before the C-section

So Nightingale is going in for her C-Section today.  Boris had a little issue with fluid and his kidney and as a precaution we are taking them out a week early.  [in case it isn't obvious, I wrote this post and scheduled it! I'm not actually writing while my wife is getting cut open.]

Today would be Week 37 so we are going one week early.   While it probably isn't a big deal, everyone is erring on the side of caution and getting them out of there rather than stretch this out a week.  Nightingale is slightly relieved to not have to wobble around for another week given all the difficulties she's had walking, sleeping or even trying to find a comfortable position to sit in these last couple of weeks.


Well this is opening night on an act that started rehearsal 9 months ago and we have been waiting for all year.  While you're never ready, you wish for as much time as possible and the extra week might have been better spent working on last minute items.  On the other hand, Nightingale and I are chronic procrastinators so we probably would have just put off everything we got accomplished this weekend to next weekend anyway.

I know I should write something about the miracle of birth and bringing two new lifeforms into the world.  But I'm not really there yet.  I will say that this weekend has kinda sorta felt like marathon weekends in that I know tomorrow is the big day and I will probably wake up every hour on the hour, look at my alarm clock and realize that I still have a few more hours to go before I need to get up.  And then everything changes.

In the meantime, my biggest challenge will be decimating the information to the many friends and relatives who have subtly and not so subtly asked that their first communication about Boris and Natasha not be through Facebook.  To that I have to say: we'll see.  The only thing I will say now is that I plan to do what is easiest for me and I won't get into the pecking order trap of having to inform certain people before other people.

On a side note, K&J who were 10 days behind us in pregnancy, had their twins last week, 9 days before us.  Here's a little bit I wrote about that.

Posted by Icarus at 5:31 PM No comments:

The Market Value of cutting your grass

About a month ago, I was on the deck enjoying a summer evening and noticed my next door neighbor's kid was cutting his grass.  I asked him what it would cost to get him to cut my front lawn.

"What's it worth to you to cut my grass?" I called out.

"What's it worth to you" he responded.  Smart kid.  I offered $20 and he eagerly accepted.  I haven't thought much about it except that from now on, it will cost me $20 if I want him to cut my lawn again.

About a week ago his mom and I were talking and she told me that she made him cut my lawn at least one more time, implying more.  She said that he had scammed me too much.  I said thank you.

It makes sense.  I didn't just screw myself but I set the market value for lawn cutting and if Old Man Icarus is willing to pay $20 how can anyone else, his parents included, expect less.

Posted by Icarus at 3:54 PM No comments: 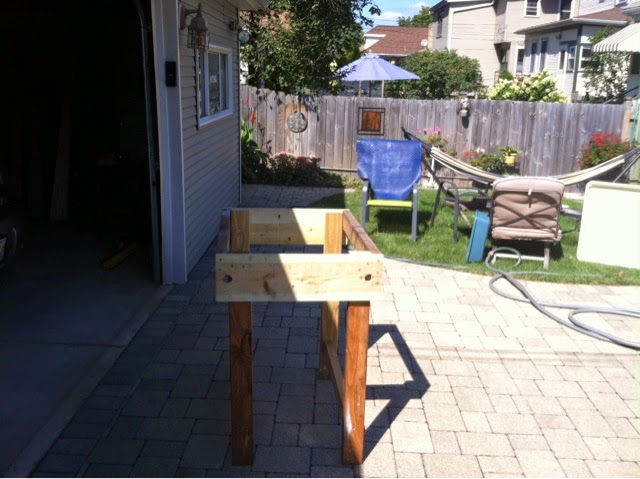 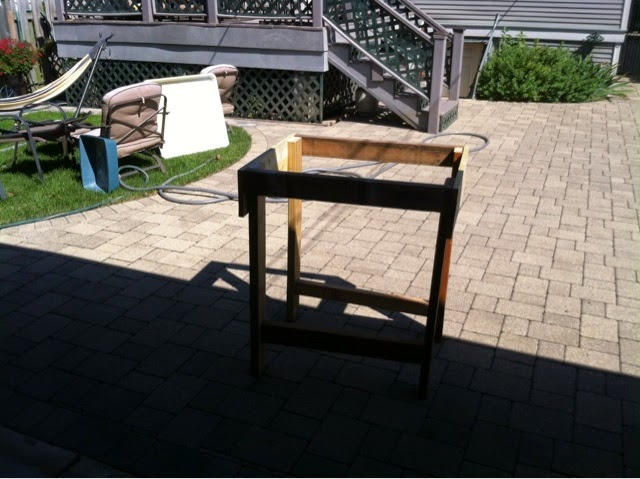 Posted by Icarus at 6:42 PM No comments:

Lunch and I are growing apart. Why eat lunch, anyway? To get out of the office, sure, but food wise, it’s just a big load of calories sitting in your stomach just when you need to get four more hours of work done. Today we moseyed down the block to a taco takeout joint, and I ordered the vegan naked burrito — the fillings without the tortilla. I thought it would be light and digestible, but I forgot about the red onions. Erg. An afternoon of dragon breath hardly seems worth it when you can just have a huge breakfast and do a Balance bar or something around 1 or 2 p.m. Bookend the day with calories but skip lunch, or go super-light.


I know many people like to skip lunch and eat at their desk so that they increase the chances of getting out of work on time.  I just cannot live that way.

I use to skip breakfast so lunch was a requirement.  And getting away from everything for an hour was also important.  ditto not eating lunch at my desk so as not to create terrible smells that might offend co-workers.

Posted by Icarus at 5:30 PM No comments:

First, I want to state that I am really starting to hate Auto-Correct/Auto-Complete functionality, especially when it for some reason only known to programmers, takes Diminishing and types it as Dimishing.

While working on something else, I discovered I needed an antonym for Diminishing Returns and apparently there isn't one.  So I'm inventing one.

Flourishing Returns:  a law affirming that to continue after a certain level of performance has been reached will result in a increase in output.

Last year we went to Michigan to spend time with the little monkeys so this is our first Labor Day in the not-so-new house.

Irony Alert:  a three day weekend and at least three different friends wanted to get together and of course the window of opportunity was more or less the same slice of time.  It's always tricky getting my friends to cross pollinate.  At the same time, we had a lot to do on the weekend so I didn't want to overcommit the weekend.

First, Milkster is in town and wanted to get together.  Hanna also wanted to meet up with us.  Finally, Basia reached out to me to see if we were able to meet up for dessert since they* were taking KandJ to Smak-Tak so they were going to be in the area.  I told them about the tentative plans with Milkster and Hanna (though not in as much detail) and suggested meeting for dessert either here or nearby.

So I suggested that Hanna meet us at Taste of Polonia since she was going to take the Blue Line to Jefferson Park anyway.  I wanted her to meet her doppelganger Milkster anyway.


House Tours:  Was able to get in an hour of Taste of Polonia on Saturday.  Met up with Milkster and her man and we caught up on things.  Hanna was running late as usual so to kill time, I brought Milkster and Dude** over to see our place and Nightingale.  They had a tight window as well so we really just came here, saw the house, then I had to drive them back to Jefferson Park Terminal and pick up Hanna.

Week 34:  Yesterday we just picked up a second crib so even if I don't finish assembling it (unlikely) we are much more ready than we were a week ago.  To be sure, we would have survived if we only had one crib because, contrary to everything you read in the internet, twins can sleep together in the same bed for a few weeks without major calamity.  In fact, some twins seem to prefer it and won't sleep otherwise.

The Bad News:  so there were no offers on the condo and we had to decline the first renter we were offered because he had poor credit and we have been burned by that before.

* and **  need some alias for Milkster's boyfriend and Basia's husband.