Update #1:  I wrote a post about the details here and now the link is fixed.
Update #2: the gate fell off the post, so I need to buy one more piece of wood to fix it.

Technically this didn't get transferred from my notepad file to this blog until today but I'll back publish so that April has one more entry.   More entries to follow but I wanted to let you know that in anticipate of the yard work that might start this weekend, I decided to repair this crappy old fence gate.

There isn't much need for a gate here but as the previous owner had one,  I figured maybe there is a reason.  I did what amounts to research i.e. I Googled the terms fence and gate and watched a couple of YouTube videos.

Surprisingly, I couldn't find much in the way of comprehensive This is How You do It and Why.  It required piecing together information from different sources to learn, for instance, why you put a diagonal board inside the gate frame (to alleviate the weight of the gate from the supporting fence post).  And that you should angle the board so that it is next to one of the hinges you use to hang the gate (same reason).

Again I didn't research the Fuck out of It, so maybe there is a Bob Villa or Tim the Toolman resource out there that would have told me everything I ever wanted to know about gates but was afraid to ask.  My line of reasoning went as follows:


So the gate isn't perfect but it does the job.  I might stain or paint it later this summer, or more likely, let the Little Monkeys do it with the leftover paint Previous Owner left behind.

Strange Dreams from the Memory Graveyard

From The Break Room:  We have two kiosk areas on my floor at TopFive where employees can get coffee, tea or water and store their lunches.  We also have the copy machines here, so they get a reasonable amount of traffic throughout the day.  One is slightly larger than the other and thus gets more traffic of people wanting coffee, or heating up their lunches.

I bring these up as random examples of people in Corporate America who just get so set in their way of doing something that they cannot break the pattern.  The other day someone was trying to reach me through our OWA and couldn't find me because they misspelled my last name.  My last name generally gets misspelled one way and it should be an intuitive step to try a different vowel but instead they just gave up and contacted their boss.  There really is no hope for the human race.

************
From the Memory Graveyard:  I had a dream like I have many times where I'm back at the law firm in my former life as a paralegal.  An attorney was mad at me because of a couple of petty crimes against their sovereignty.  First, the trial or deposition exhibits I was supposed to make over-sized copies of hadn't arrived yet.  In the dream it wasn't clear why this was but we found the exhibits so I can only assume from the Real Life experiences I lived through that there was some last minute change or unclear expectation.

The second issue was she was upset that I hadn't billed my time for the case matter yet.  She was of the opinion that had I done that, the first mistake would not have occurred.  I explained that our culture/system was such that time isn't due until the end of the month and it was only the 4th day of the month so far.

The dream resurrected a lot of past fears and tears from the memory graveyard.
Posted by Icarus at 10:12 AM No comments:

Narcissists to the left of me, thread jackers to the right

Pay attention at the moment you realize you have a comparable story. Because it is at that exact moment that you have stopped listening to the other person and are instead thinking about what you want to say: You are listening for your chance to jump in, and ignoring the other person.


So — STOP thinking about your own story and go back to listening to the other person. Maybe ask for some elaboration, or continuation, or clarification. Encourage them to tell their story, and let them. What are they telling you? What happened, what did they bring from it? Shut up and listen. Listening is a harder skill than talking. Develop it.


I post the above quote in my Facebook feed the other day.  I've been keeping it in my back pocket for years and decided to finally get it out of my system.  I just had to wait for enough time to pass so that no one in particular thinks I'm talking about them.


A lot of my friends do this and I'm sure a lot of your friends do too.  I was taught to let someone else finish speaking before interrupting and I figure if I have something to say I can wait my turn.  That doesn't mean I never interrupt or threadjack in RL or change the subject to the point where we cannot return to the original topic.  Rather, I'm just a good listener and it is the exception more than the rule when I do it.

I had a short story to share that demonstrates this but I've delete it because the person it's about would benefit more from a hug and a good therapist (calling Dr X) instead of my calling them out anonymously on the internet.
Posted by Icarus at 10:21 PM No comments: 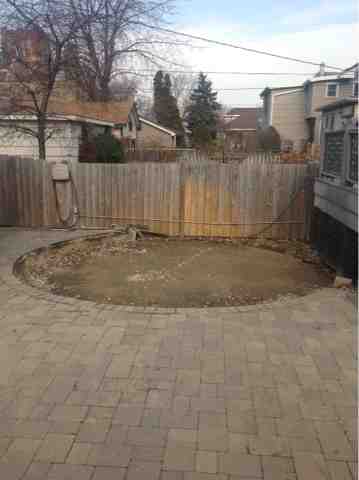 Posted by Icarus at 6:00 PM No comments: 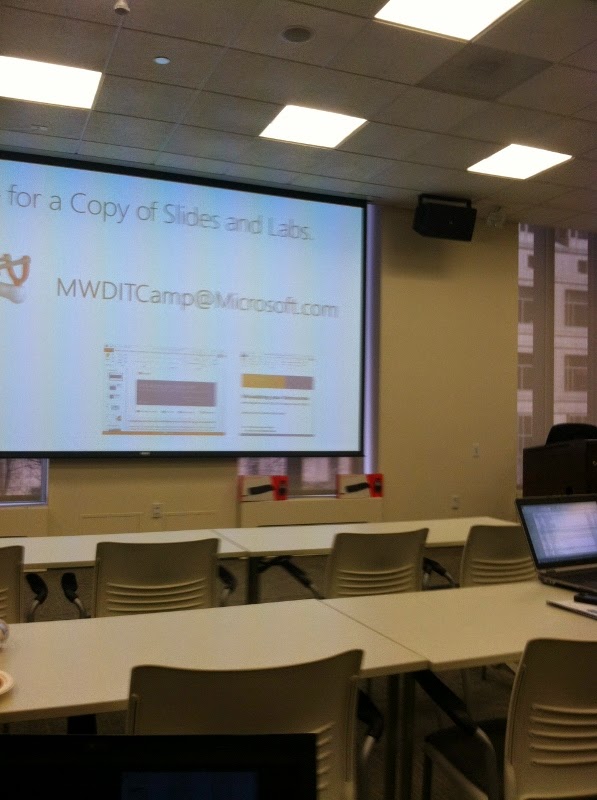 Posted by Icarus at 8:30 PM No comments: