King Austin and his throne 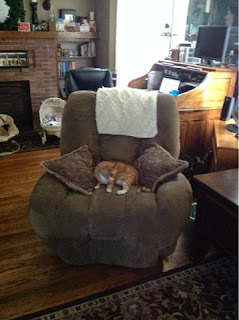 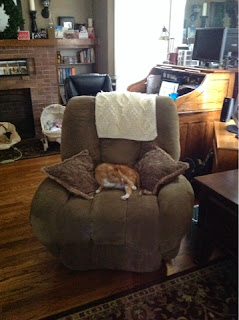 The greatest criminals who ever lived are not famous. The fact that they did the job so well means they never got caught or even noticed. The reality of crime and society's efforts to stop it is that if people are smart when breaking the law, it's comparatively difficult to catch, prosecute, and punish them. Fortunately for law enforcement and the general public, most people make dumb decisions when breaking laws. They act impulsively or fail to make sufficient plans, and most importantly people who commit crimes repeatedly eventually get greedy. As the dice get rolled repeatedly, the probability of being caught eventually approaches 100%. And people who find that they were able to skirt the law in a relatively minor way eventually get grander ambitions.  -source

I've always thought something similar.  I figured that if there were such a thing as the Perfect Crime the only way it could be perfect is if the criminal(s) could keep their mouth shut.  And the more that are involved the harder it is.  Three can keep a secret if two are dead and all.