With the exception of very light dustings, Chicago has not had any significant snowfall since December.  There were those who believed we were in for a rough winter with large amounts of snow and arctic temperatures.

While I officially do subscribe to climate change, I don't want to be an alarmist.  However if this trend keeps up, my kids may never see snow again.  On the other hand, if you are the sort  to dig through Historical Snow Records, you might be surprised to find that mild weather in the Midwest though rare, has occurred before (1922).  What caused it is up for debate. 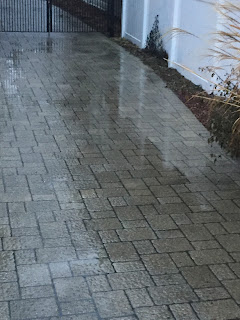 We are supposed to be in the 60s this weekend which is good for getting the kids out of the house...we have plans with Katness to finally see Maggie Daley Park.