Moving some friends to the Practice Squad 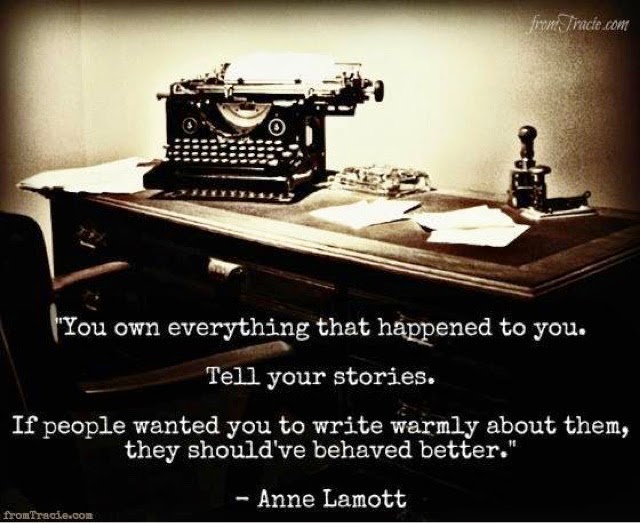 It's too much work to be his friend. In my post-college years, that phrase was used a lot to describe me. Looking back through the lens of time, I have to admit sometimes it really did apply. I could be stubborn, overbearing and say things without thinking. Other times the conflict came when I'd challenging the status quo by standing up for myself. Still other times it was the other person waiving their freak flag justifying their dysfunction.

Today I have a couple of friends that the ROI doesn't meet the LOE necessary to maintain the friendship. It bothers me because it seems so hypocritical to give up on someone without giving them a chance to right the "friend" ship or even let them know what their trespass is. On the other hand I've also learned in my old age that people don't change unless something really shifts their paradigm. Even if you had a Pensieve from the Harry Potter World, and played back the unbiased account of their trespass, they wouldn't see it that way. 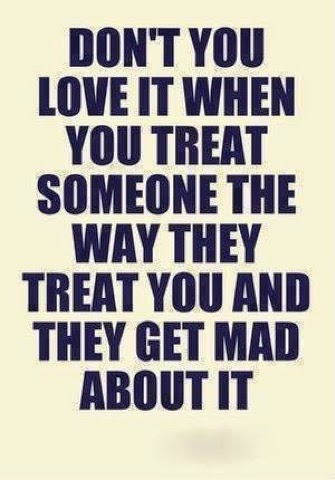 This segment of Getting It Off Your Chest features one friend in questions is guilty of getting upset when I treat him the way he treats me. He overstates my slights against him and dismisses the same slights on his behalf as being overly sensitive. He moves the goal posts. Over the years his modus operandi is: He comes up for air every so often and expects me to do all the heavy lifting when it comes to getting together. More than half the time he cancels 11th hour citing some excuse but with little to no acknowledgement of wasting my time. That's the other thing. Any problems, concerns or Life Challenges you might have on your plate at any moment should be put on the back burner when he wants to get together. But if there is something going on in his world, how dare you suggest the band play on.

Email ThisBlogThis!Share to TwitterShare to FacebookShare to Pinterest
Labels: Get It Off Your Chest, Rants and Ruminations