It's hard to pimp out a blog 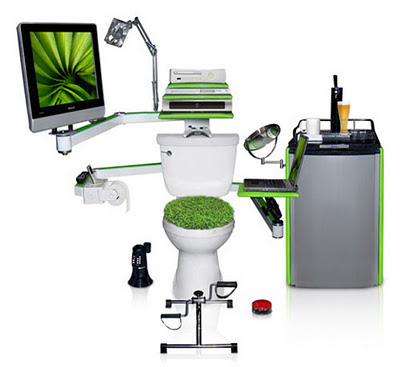 So last week I played around with expanding my readership.

First I created a post that was sure to interest the Chatterati on Crib Chatter. And it did increase the page hit count. I even got a few of them to click through the ads to help the car buying fund. Unfortunately, I don't think that trick will work too often and it can be exhausting writing something that draw that crowd in.

I also created a FB page and invited at least 30 friends to "like" it. About a third did, which is a pretty good return rate although it also reminds me that many just people won't bother doing anything that doesn't bring them immediate benefit.  It also stands to reason that many of the people didn't see the invite or realize what it was in the first place.

The following post went from 5 hits to upwards of 150 all because it had pictures relevant to something posted on Everyblock.  Alas no new subscribers or commenters.