Perhaps an auxilary entrance to Narnia 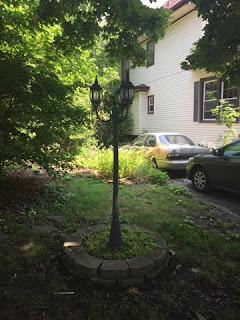 " If you don't have internet access you probably don't own a car either. "


Someone wins the gold in the Leaps of Logic event of the Unfounded Reasoning Olympics on Everyblock.

Bob Kastigar is one of those internet personalities that is borderline troll.  He has strong opinions and doesn't hesitate to share them on whatever comment thread or community board he happens upon.

Nor does not believe anyone has a right to an opinion opposite his, or even slightly different.

It's one thing to disagree with someone whose viewpoint is the polar opposite of yours.  But when someone agrees in principal but are not completely on board with all the specifics, this is a time to work together and compromise.  Bob chooses a more time honored approach:  berate them until they leave out of frustration.
Posted by Icarus at 10:26 AM