When I worked at Big_Bucks Law Firm 2.0, I use to take the Blue Line to work and get off at the Jackson Station. I'd get off at the exit that was closer to Adams that happened to be next to the court buildings. 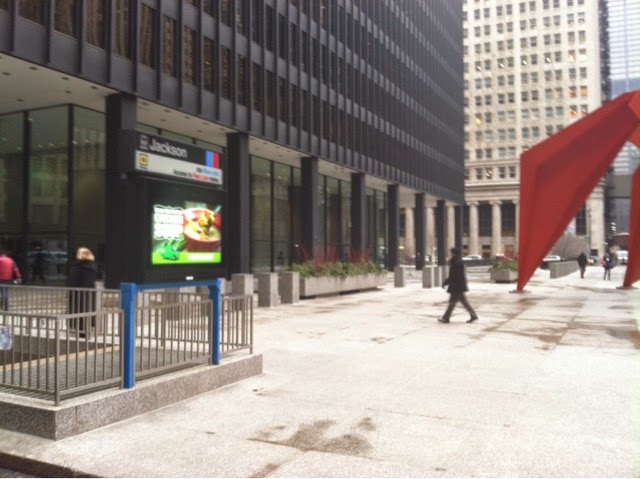 In November of 2008,after Obama was elected President, they erected a fence around the building and made taking the usual short cut from the subway exit along the north side of the building (see picture right).  I'd take that west and then cut through the old Bank of America building to avoid the cold and also cut a few seconds off my walk because I was usually running Perpetually Late.

The fence was only up for two months until the inauguration but it was more symbolic (and stupid asinine) than necessary.  Obama was already spending more time in Washington than Chicago.  It was rather an annoying inconvenience for many good citizens who had to walk around to Jackson or Adams in order to get to their destination.

Some mental stretches for you:


Let's pretend that Laurie went to University of Wisconsin-Madison for two years.  Then she transfers to Purdue for a year and a half.  Finally she takes a little time off and then finishes up her last semester at UIC.  Which of these schools is she an Alumni?

The common answer is UIC.  but why?  why does the school you go through the graduation ceremony -- or rather process since many college students skip the actual ceremony -- get the distinction of being the school that claims you as an alumni?

Let's pretend we are competing in a race.  The race has two rules:

Let's say you beat me in this race.
If you beat me because of #1, you didn't beat me.  But if you beat me wearing another brand of socks, some yahoo referee will probably rescinds your title and reward but since there is no way those socks knocked any time off your pace, it's all you baby. 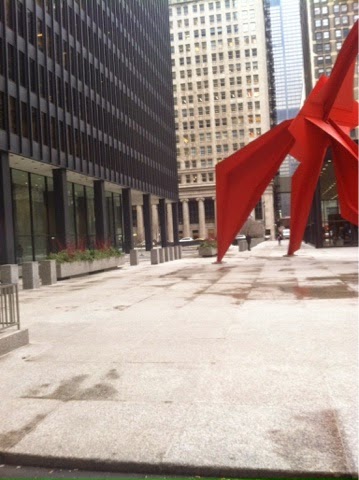