G-school prerequisites and the Sophomore Blahs

It happens in Grad School too:  When I was an undergrad, I coined this term called the Sophomore Blahs.  This was the point in college that nearly every undergrad reaches where they simultaneously question all their academic choices and decisions and also wonder what is the point of all the hoops the university is putting them through.  The novelty of college is starting to wear off but it's too early to give up and quit.

On one of the blogs I subscribe to provided the following which I think describes the Sophomore Blahs:


"Symptoms include, but are not limited to, an awareness of overwhelming dissatisfaction with life; a longing for something missing; bitter, angry feelings that don’t go away; and/or a state of perpetual disappointment. If this sounds familiar, you may have found yourself in the cemetery of dead dreams."
-Source 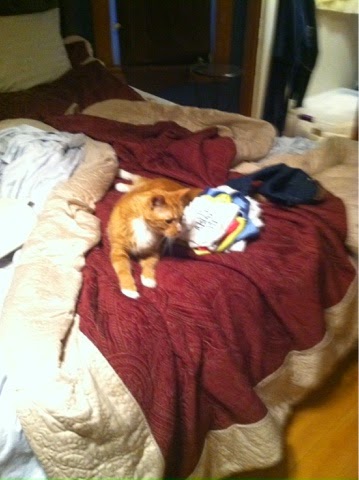 On my drive into the office one day recently, I was thinking of a couple of courses I had to take my last year in G-School.  I cannot recall the course names (and don't want to put forth the LOE to look them up) but what they had in common was the course description when I signed up for them said one thing and the instructor and his syllabus said another.  It was difficult enough finding a course that would meet my graduation requirements that I also had the prerequisites for.  I was also working against the clock...I needed to get my computer science degree as quickly as possible so that I could turn my dead end career around.

I had just had an interview at Motorola and the feedback I got was I would have been hired had I already had the degree that I would get six months later or if I had any IT experience whatsoever.  The irony was that I couldn't get that experience without the degree.  The scary factor was that once I got that degree, I wasn't any smarter or more knowledgeable than I was six months earlier.

For the class I took in the fall, the CD said rudimentary knowledge of visual basic was recommended.  When I got to the class, the Prof said that if you do not know VB, you should not be here.  I had to rely strongly on my friends with programming skills to help me with my homework.  I think I basically bribed some Asian classmate to do my coding for me in exchange for me writing a paper for her.

I recall another class, it was about Hardware and Assembly Language.  There was a lady who was the Web Designer for Playboy.  I traded rides home from the O'Hare Campus for help.

*****************
From a Paralegal to a IT professional:  Nightingale and I were talking about her sister the other day.  Younger SIL has a low paying job as a paralegal and lives paycheck to paycheck.

I had exactly that same low paying job in my twenties.  I was a paralegal at  Big Bucks Law Firm where I was making median if not below market value and had no hope of ever exceeding that.  I recall vividly sitting in my office one October and adding up my billable hours to see if I even had a shot at qualifying for our yearly bonus.  Unlike the lawyers, our bonus was not set or defined.  If you billed your 1800 hours a year, and thus brought in more than three times your salary, you might get a bonus if they Powers-that-be deemed you worthy. 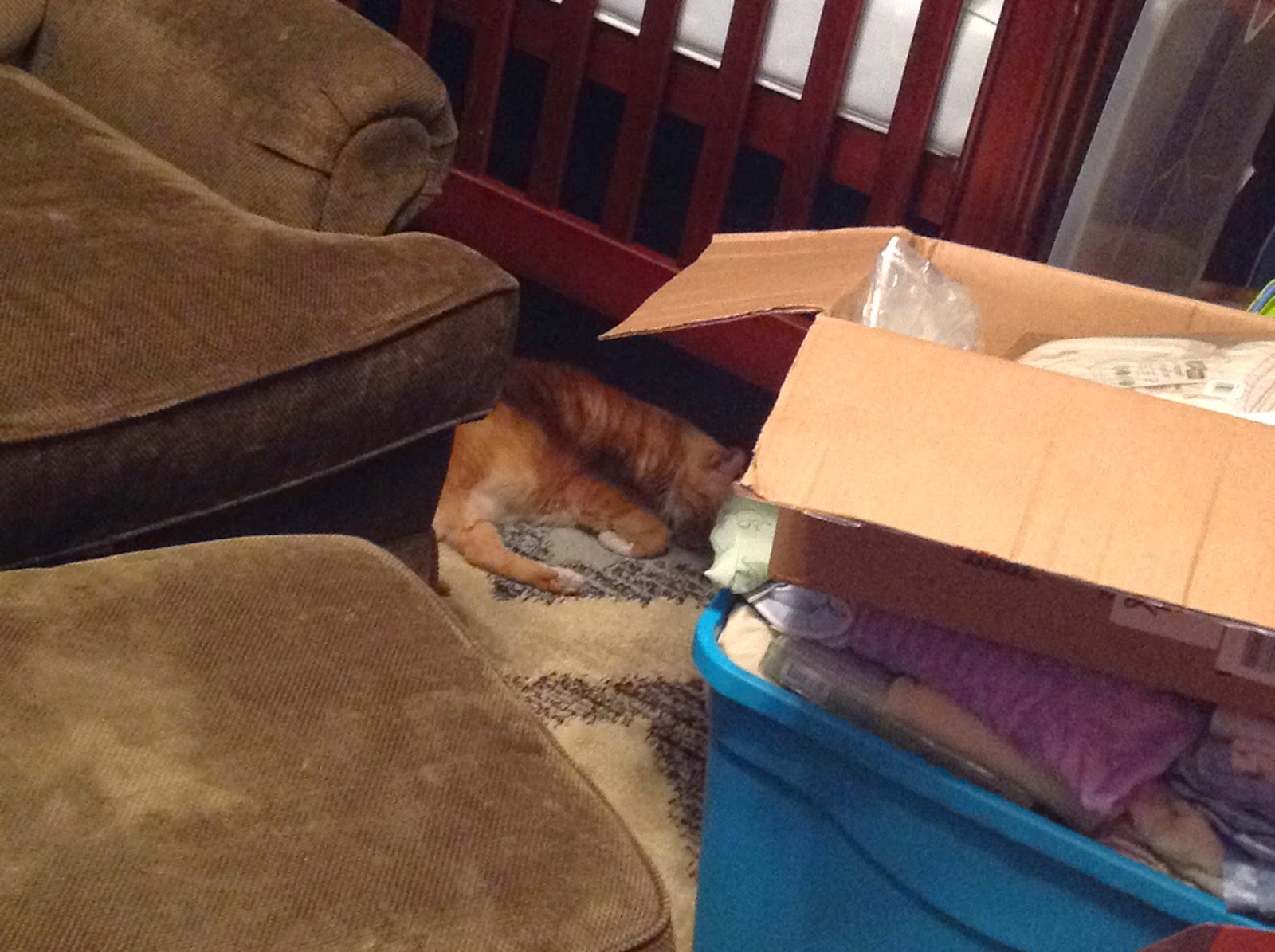 I decided to go back to school and get a degree in a field that was more suitable for me.  I called DePaul University and asked someone in admissions what I needed to do to get a second bachelors degree in computers.  They told me that they had an exciting new program where you could take a few per-requisites and then some core classes and get a master's degree in essentially the same amount of time.  I was like: sign me up.

My plan was to avoid large student loans and go at it slowly, a course or two per term and use summers of OT to pay off the debt. What actually happened was I did end up taking out some student loans but only for a total of $17K which I was able to aggressively pay off in little more than 7 years once I landed that better paying job.
Posted by Icarus at 3:09 PM