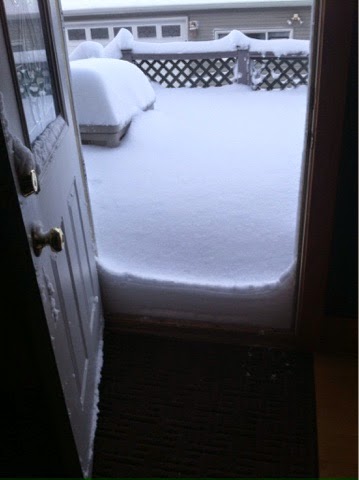 The 5th largest blizzard to ever hit Chicago happened yesterday and brought more than 19 inches of
snow with it.  Word is that the morning commute that was difficult at best.  I opted to WFH and I convinced Nightingale to call in.  We kept moose and squirrel out of daycare as well.  Mostly because it was too cold to take them out in these conditions but also because we just couldn't get our cars out of our garage without a great deal of shoveling.

The consequences of course are that Nightingale has very little PTO because of her maternity leave last year (and the fact that maternity leave in this country sucks and one has to use up their PTO to supplement it).  My 1-on-1 with my boss was scheduled for today and those are meant to be done in person.  I also worry when I take a WFH day following a PTO day like I did on Friday because I was feeling lousy.  Not to mention all the issues I've mentioned before about the current state of affairs at TopFive.

So last summer I was transferred from one boss to another.  The new boss was kind of a Richie Cummingham lookalike.  Nice enough fellow but a bit of a hard ass when it comes to doing what he wants how he wants it.  He was typically late for meetings, canceled about half of them, and "forgot" to send out messages he said he would or include me in them when he did.  Richie gave his notice in December.  Rumor has it he didn't get along well with his boss, who is now my boss in the interim while to TopFive looks for a replacement for Richie.

Meanwhile, Boss' boss accepted an internal promotion transfer to another division so he is essentially done with us as well. 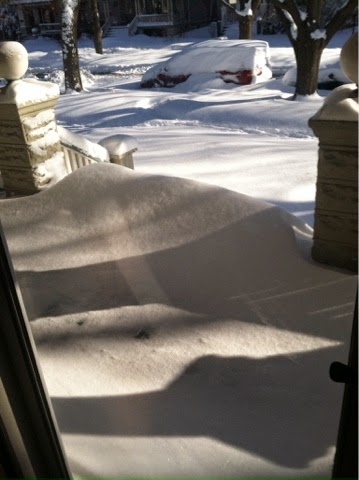