How have I not told this story before

I've written about the No-Name Software Company many times on this blog but I don't recall ever telling the story behind how I got that job.

It was the spring of 2000 and I was in my last quarter of G-School at DePaul.  One evening after some database class ended and everyone was rushing toward the elevator, I lingered back.  Night classes were supposed to go until 9pm but they usually ended early and if you were lucky, they ended early enough to catch an 8:35 train to the burbs.  I was back in the city and using the El but even so, catching an earlier Brown Line would have been just as much of an advantage.  So it was odd that for some reason, I decided to hang back. 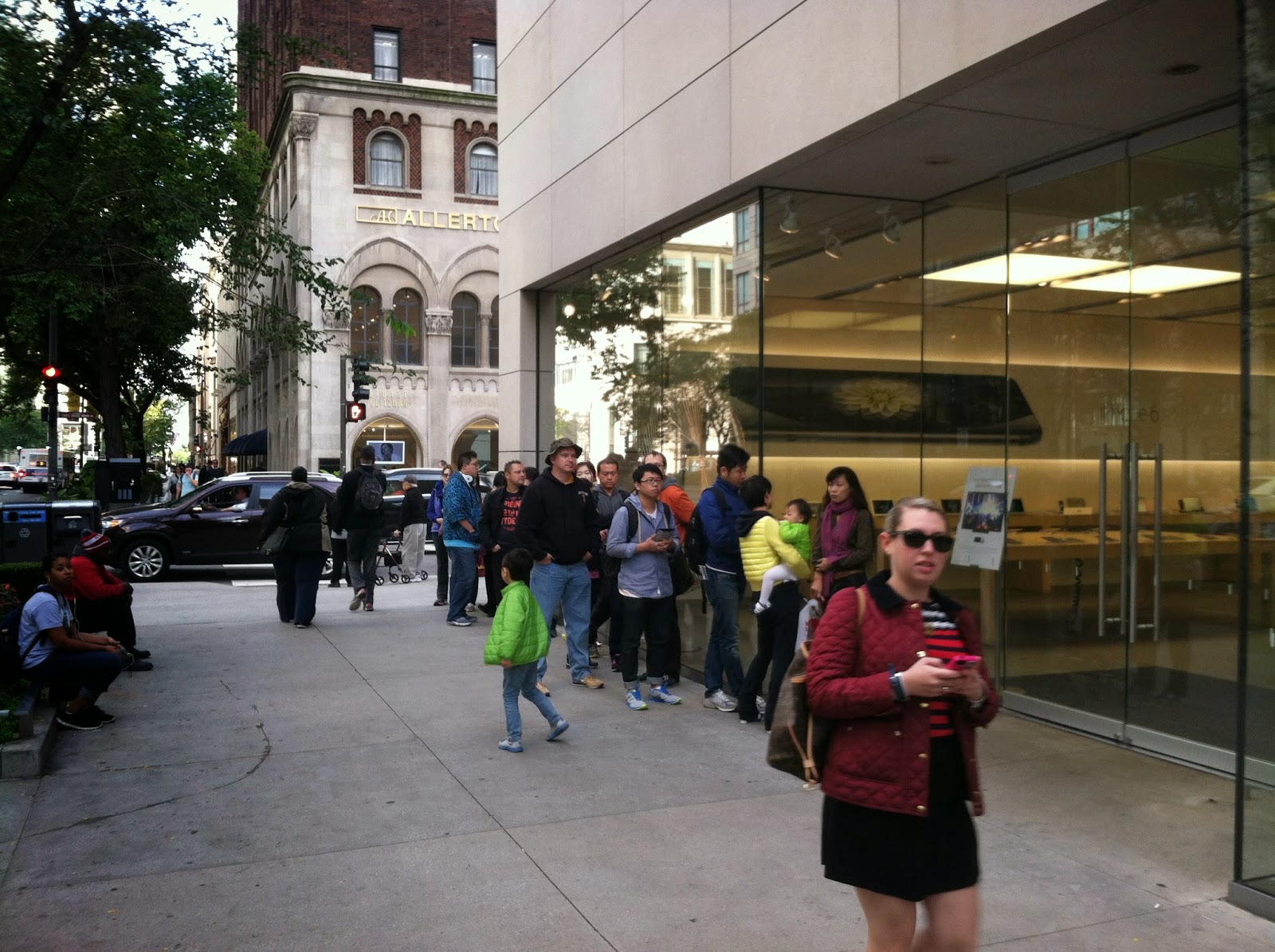 It was at this moment that Emram and I talked for the very first time.  He asked me what I do (for a living) and -- having just been let go from a Dotcom company -- I said "nothing."  He found that odd but then realized that it meant I was unemployed and not happy about it.  He told me his company was hiring and I should give him my resume.  I think he gave me a business card, or perhaps he wrote his email down on a slip of paper.  Back then Google was not a thing but I was smart enough to backward engineer a company from an email address.

I checked the company website and there was a couple of positions I remotely thought I had qualified for.  Six months ago Motorola turned me away because I didn't have a degree or experience in IT and I didn't think it would be much different this time even though I was technically six weeks away from graduating with a degree in computer science.  The details are hazy but somehow an interview was set up for the following Tuesday, the same night as our class.


Had I had more experience and a modicum of confidence, I would have realized how my interview was a sign of things to come.  The person I was to interview had forgotten we had an interview.  I was kept waiting for a relatively long time.  A future coworker/call dispatcher kept coming out and apologizing to tell me that Gavin would be right out.

We finally got together and talked and Gavin asked me a few database questions.  One that I was sure I bombed was demonstrating a join on the whiteboard.  I was trying to recall a right-join which even today I cannot do without looking it up (and by default all joins are right-joins unless you specify otherwise).

I had arrived at 1pm and left the interview around 4, so that gave me just under 2 hours to kill before class.  When I saw Emram, he asked how it went and I told him that I probably blew it.  Apparently. I hadn't because Gavin called me Friday night to offer me the job.  I started the day after my birthday about a month before graduation from g-school.
Posted by Icarus at 10:31 AM