Life Lessons I've learned so that you don't have to

I'm just going to start listing some of the lessons we've learned.  This will get published once the list gets to more than five, after which I'll probably just update it.

Lesson One:  When driving to Michigan, skip the Skyway.  When returning, take it.  Twice now we've tried to save $8 and paid for it with traffic.  The last time there was a bad accident that shut it down on both sides (gaper block on the outbound).


Lesson Two:  When something happens at my condo, go there in person and see for myself. 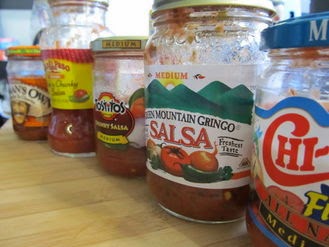 Lesson Three: When having people over for dinner, you will NEVER get the amount of food just right.  You will either have too much and thus have left overs, or you will be short and people will starve -- there is no middle ground.

Corollary to Lesson Three:  Any food left over will consist of a disproportionate ratio of the stuff you like to the stuff you don't really care for, e.g. you'll have some salmon, shrimp or beef tenders left over and a ton of rice or pasta but not enough sauce.

Lesson Four:  This one requires a little background.  Somewhere out there I read one of those Good Rules of Thumbs for Packing is to always include a set of dressy clothes in case you end up going somewhere extra fancy.  For the last few years that strategy has always been a waste of effort and suitcase space when visiting the in-laws.  So I nixed it one time, only to learn upon arrive that there were two opportunities to wear nice clothes.  The first was a holiday party in a penthouse and the second was midnight mass. 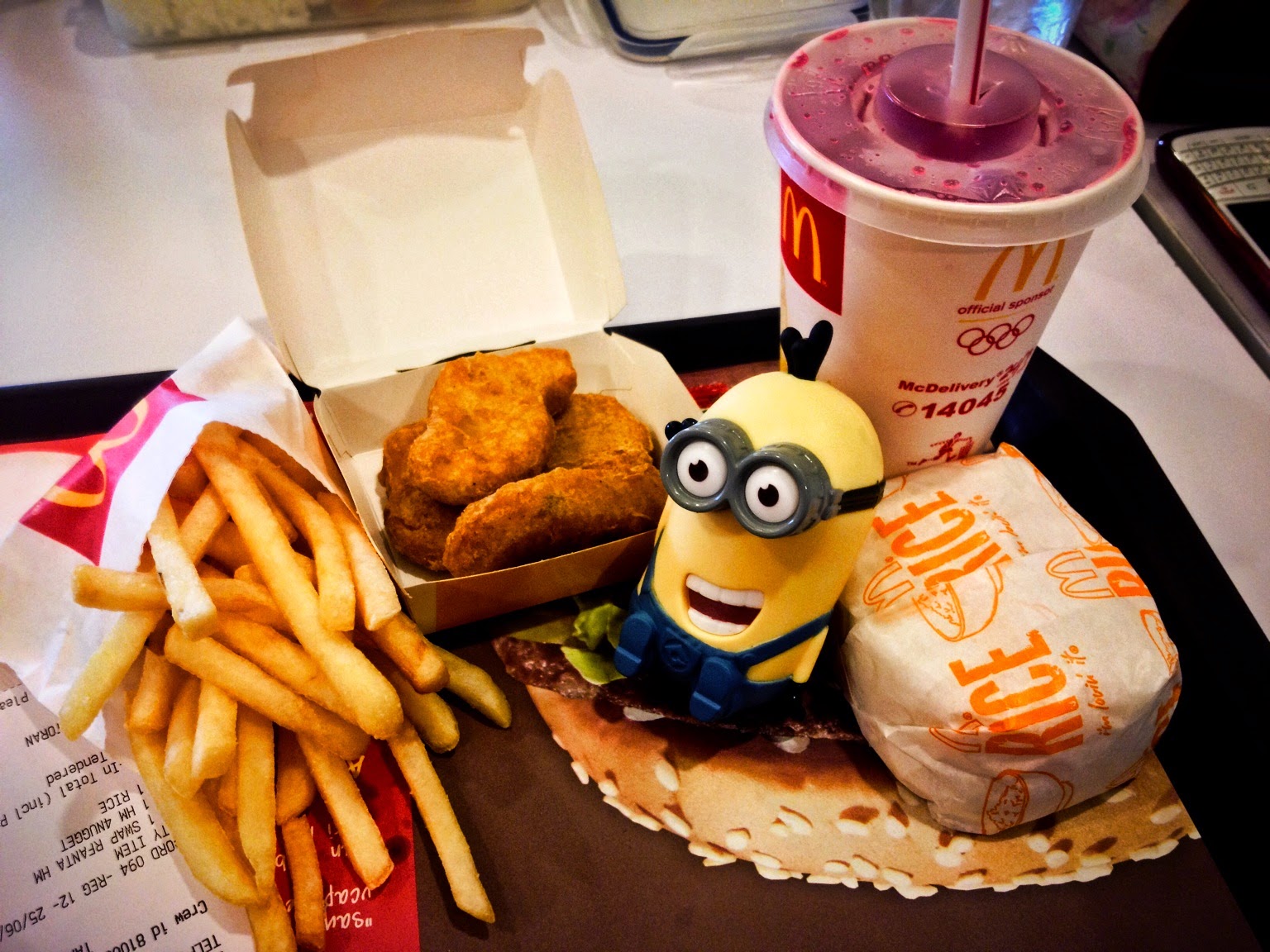 Lesson Five:  When ordering from McDonald's just get the value meals a and enjoy the extra hash browns or french fries.  If you try to order one value meal and additional sandwiches, it only confuses the people who want to earn more than minimum wage for a job that should be a teenager/college kid's launch into the work place.

Lesson Five, part II:  Going into the restaurant is not necessarily quicker than the drive-thru.  It's the same people working behind the scenes.  In fact I'm almost convinced their metrics are designed to get the cars out of there quicker than the people inside.

Lesson Six:  As much of a PITA as it is, it is important to make grocery shopping a priority.  In other words, if we do nothing else on the weekend, a trip to at least one of the stores that we get food and baby supplies from is essential or it will come back to bite us in the ass.
Posted by Icarus at 11:07 AM