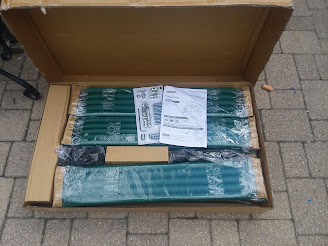 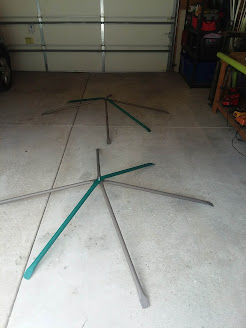 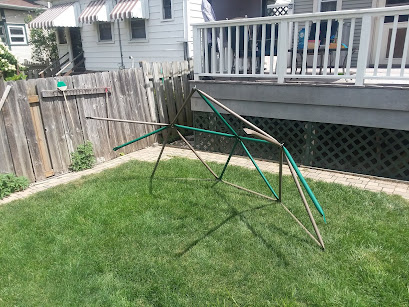 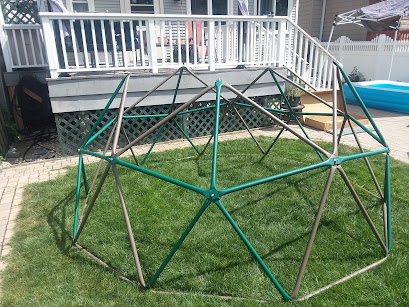 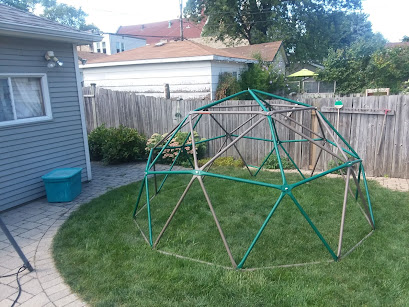 Tethered to a phone

While I'm not sure of the exact date, I filed for unemployment over a month and a half ago.  In fact, I have two paychecks waiting for me.  Unfortunately I have not received the prepaid debit card Illinois is using.  I thought a card would be easier than direct deposits because of my trust issues. 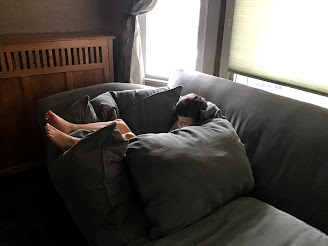 The 3rd party company that does the cards for IDES shows that they haven't received my information from IDES yet and to please check with my state agency.

I have a call into IDES about this and I am at the end of week two waiting for a callback.  I have to keep my phone with me at all times because if I miss the call, it's not like I can call them right back.  And even though their recorded message says it will come from the number I dialed, there is a slight chance it could come from another one.  So I have been answering almost all calls.

This is annoying.  It shouldn't take this long.  And yes, I could probably select the Lost/Stolen card option or switch to direct deposit.  But I'm worried about the money that is already there.  Will I eventually get it...I assume so.  How long will it take and do I want to go through extra gymnastics of setting up DD or getting a new card.  I mean given how solid the system is so far, what could go wrong!