I've run the Shamrock Shuffle every year since 1997 except for 2007. I've run this race in lousy weather, hung over and even once after an 18-mile training run the previous day. I've always enjoyed it because I use to run it fast, set new personal bests and knew lots of people at the event. There was often a lot of post-race partying as well. I'm starting to think it is time to let go of the tradition. Surprisingly, it's not the race fee that is driving this. And it isn't quite my ego...I know I will never duplicate my PR of 31:03 (April 2, 2006). But I am feeling my age, as the elders like me say. Physically, when I run more than 3 miles, my bones start to rattle. No, what is really driving this is the event is no longer my playground. Yesterday morning after I checked in my gear, I didn't see anyone I knew until about just before they closed the corral. In years past, I would have seen so many familiar faces.
To be clear, I'm not rushing into anything. I do have a couple of friends that still run it and we meet up afterward to have our token beer and then some coffee, and if time permits, brunch. But if we move, I don't see myself driving in from Barrington or flying in from Memphis to run this thing.

Thank you for reading and I hope you will comment below. Here's the part where I beg for stuff because we get paid in likes, shares, re-tweets and feedback. If you like my posts, funnies and random facts, please also do any and all of the following:
Follow Mysteries of Life on Twitter (@MysteriesOLife), Facebook or subscribe via email.
Posted by Icarus at 4:46 PM No comments: 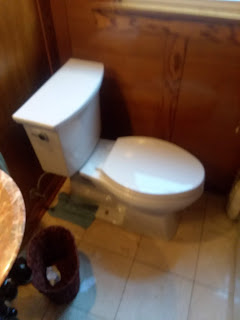 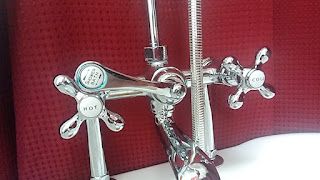 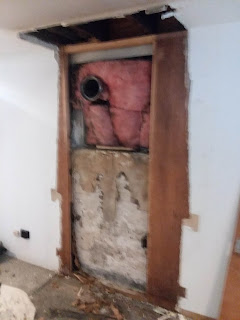 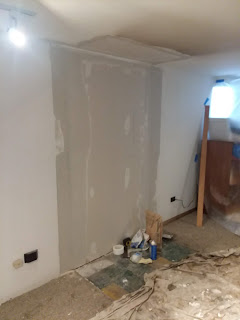 Posted by Icarus at 2:55 PM No comments: