Short Winter, no running goals and pushing our luck


January is essentially over.  February is a short month although this year it has an extra day.  And while there is no guarantee that March and April will be snow-free or even snow-lite, it does feel like this will turn out to be a mild winter.  Which is good for a guy who no longer owns a snowblower. 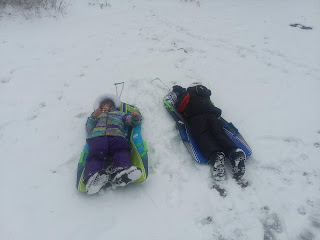 We might be pushing our luck a little bit.  Not only do I sneak out during my workday to pick up the kids from school, but I also need to sneak out a little early to get them to Tae Kwon Do twice a week.
Unfortunately, Boris got kicked out of TKD so now we need to come up with something else for him to do to burn energy and not sit around all day watching screens. 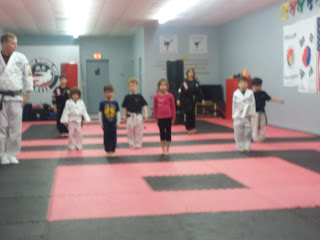 While I decided not to have a running goal for 2020, I still intended to run whenever the mood and opportunity suit me.  Today is the 28th of January and I've run 25 miles this month.  I'm hoping to get a run in tomorrow but even if I don't run another mile this month, I will only be 6 miles under the MPD objective of last year.

Posted by Icarus at 2:15 PM No comments:

After attending public school for two months now, I have some observations.  It only took me a week to figure out the drop off and parking situation.  Basically, you want to find the spot that is closest to the building but farthest from all the Drop Off Drama.

If we leave the house before 7:20 and everything lines up correctly, we can snag this spot.  My kids love it because there is a ramp for them to jump onto, which avoids any mud.  This won't work once snow covers the ground.  I like it because I can use the driveway of the abandoned house across the street to execute a three-way turn and head back the way I came.  Alternatively, if I have a clear enough path in front of me, I can head north and pick up Cullom Avenue without waiting too long. 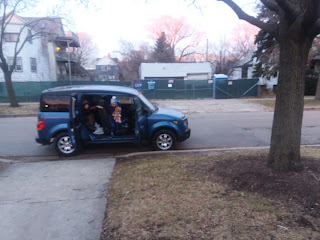 The afternoon pickup is a little more tricky.  Morning drop off is between 7:30 and 7:45, but for some reason, afternoon pickup is precisely at 2:45 pm.  Since we don't have After Care, I have been essentially taking a break from work and going to pick them up.  In order to minimize time away from the work desk,  I leave at 2:30, usually get there between 2:35 and 2:40 so I don't have to wait too long.  One time I was parking at exactly 2:45 so when I walked up to pick up, Natasha thought I was late.  I tried to explain that I usually was just one of the first parents in line but today I was at the back, but she wasn't having any of that.

I can usually get the kids and be back at my desk by 3pm.  Sometimes it goes a little over if there is heavy traffic or the kids take their sweet time getting to and into the car.  We only have to do this for four more months so hopefully there aren't any conflicts with work between now and then.

Now for those observations.  There is always that one parent who parks blocking the sidewalk because their little snowflake cannot walk two more car lengths to the empty spot...or they don't want to park that far for reasons.  There are also a few people who either don't know or don't care how to drive through a round-a-bout. 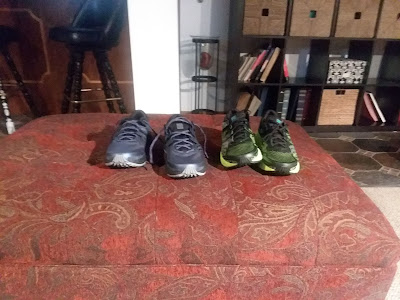 Posted by Icarus at 4:19 PM No comments: 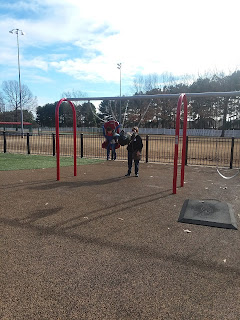 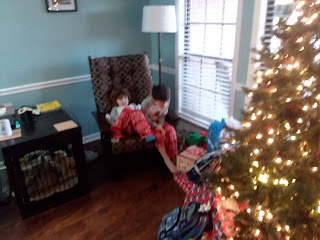 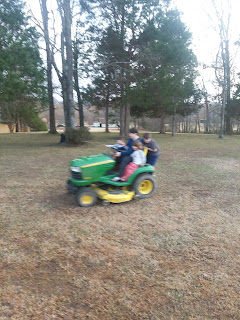