What have you done for me lately


we use to be friends, a long time ago, but haven't heard from you lately.
--Dandy Warhols


So I tried to re-connect with a couple of old friends recently, with less than satisfactory results.  One was a friend from college who was in town with her family from St Louis.  We realized we were going to be within 2 miles of one another at the same time and explored meeting up for lunch.  Alas, it just wasn't going to happen.  She had to corral children and was running late and my free time between the two events on Saturday was in flux as well.  We promised to do a better job of planning something more definite the next time she is in town. 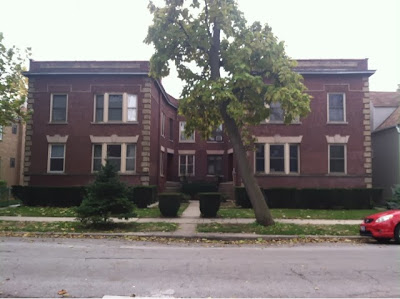 I reached out to another local friend to see about getting back a book I had loaned her many years ago.  It was a book that I kinda insisted that she read so the burden of getting it back was mine.  To be clear, I also wanted to catch up and maybe even re-connect.  However, I get the impression that she thought my out-of-the-blue contact was about hooking up.

It was funny during our text exchange one of the first things she said was "are you still married? if so, that is wonderful..."

Either she didn't have much faith in my ability to remain married or she lives in a world where people don't stay married long.  I suppose another possibility is that she was trying to head me off if I was trying to engage in some extracurricular activity (I wasn't) or if I was single and trying to explore something with her (again, not in this time continuum).

When I asked about the book she said that she had just seen it last week and thought of me.  Apparently not enough to initiation contact herself.  She did offer to drop the book off at my old condo or have me come over to her neck of the woods.  She lives in Andersonville and doesn't venture too far from the neighborhood.  She will go to Evanston and parts of Lakeview if she has to but prefers her little zone.


We worked out meeting at a nearby coffee shop.  Unfortunately, the window in which she was available collided with some of my scheduled conf calls.  It would have been tricky to make it all the way over there and then back for a con call (though one got canceled last minute).  My intention was not just to get the book back but also catch up and possibility re-establish contact.  Alas, it wasn't meant to be and that's a good thing.  KH is representative of a recurring theme I'm discovering among many of my so-called friends. They really don't want to put in the work to maintain a friendship, especially once they decide there isn't anything in it for them.
Posted by Icarus at 3:31 PM

Email ThisBlogThis!Share to TwitterShare to FacebookShare to Pinterest
Labels: Life Snafus, You May be a Chick if...