what did we do this weekend

Saturday we stayed in.  raked the leaves.  Our kids were not feeling well.  on Sunday we met Katness at the MCI and then went back to her house to watch the Bears lose another "close" one.

I'm at the point where I should know better than to get my hopes up about the Bears.  No matter what happens to Green Bay, they were not going to loss 3 games in a row especially to the bears.  beating the Bears has been indoctrinated in their DNA.  If you cannot beat a Aaron Rodgers less Packers team, there isn't much hope for you. 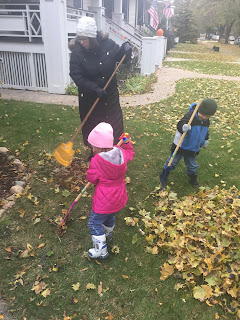 This team is looking like the 4-12 season (the 2nd one) the Bears had in the late 90s.  It's mostly because of internal politics...the GM wants to get rid of the current coach.  I'm convinced we lost more games than we should have last year in order to get the lowest draft pick possible.  Which means we have to suffer through another ugly season and then maybe have a decent rebuilding next year and beyond.