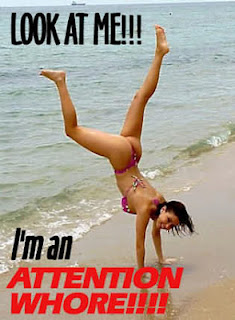 I guess its hard to find time between children were "sleeping dry" at age three months and that Larry and Barbara got 18 miles to the gallon out of their camper on the way to Former Landfill Lake. I found these photocopied diaries impersonal and boring, and if their poodle was depressed following her hysterectomy, I really didn't care but at least I made the effort to acknowledge it
Posted by Icarus at 8:00 PM