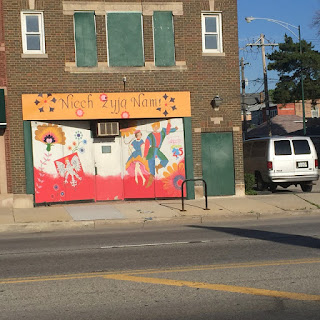 This was an odd year too because of my short term unemployment status, then starting a new job and having to travel for a family wedding.  Hopefully the rest of the year and next year is more status quo.
Posted by Icarus at 9:43 AM