So the condo officially sold after essentially four months on the market.  We listed just after Fourth of July and got an offer after Labor Day so there is something to be said about Real Estate and holidays. In the days and weeks to come I'll either write some more posts about specific components and events from the last four months (probably on the ChicagoNow blog) or just put the whole thing behind me.

How did I do?  Well I sold it for $50K less than I paid for it.  After the transaction costs were paid, I got about $2500 back.  However, it has been vacant since July so that is 4 months of mortgage that I had to cover.  When you factor in all the expenses of being a Reluctant Landlord such as finders fees, property manager fee, vacant months before and after renters, it would have required a sale price beyond what I could conceivably obtain in the next few years to theoretically break even. 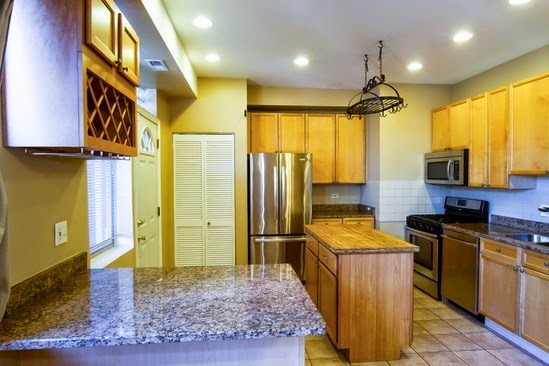 I have friends who sold their condos during the bust in order to move onto a SFH.  Many of these friends brought money to the table.  I don't recall any specifics because people usually brag about the good and downplay the bad but at least one friend did admit the amount was five figures. So the fact that I was able to finagle getting a SFH.

Did we start out with too high an Asking Price?  Conventional Wisdom says yes, since it took over two months and two price drops to get a buyer.  So that is on Gary Lucido since he set the price although I do share in that because, as the seller, I did have final say.  There were some comps and we did get enough traffic that the starting price might have been justified but we failed to lower the price quickly.

In the final analysis, if I could change one thing, I would have listed at the sale price in exchange for a quicker sale. All and all it might have saved me one month of lost rent. Water under the bridge at this point.

One question that people have asked is, why not just wait another year to see if you could get a little more?  Well then I have to find a renter and hope that they don't trash the place and move out in time for me to try again. Plus some of the transaction costs are percentage based and not flat fee so though I haven't worked out the numbers, my gut feeling is it would have required more than one more year to make it worth the effort and risk. 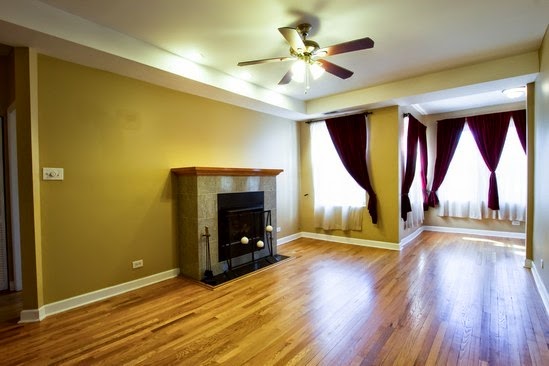 My former condo was converted from apartments to condo units in 1998, I do believe.  And to be honest, like many condo conversions the rehabbers took some short cuts with our building, my unit included.  The floors in my unit went to crap over time and really needed to be replaced.  I explored options and I could have gone the cheaper route of sanding and refinishing but that wouldn't have addressed some of the loose and broken boards.  to do it right would have meant replacing the floor
boards entirely.    This was just a cost I could not justify, let alone afford, when I lived there and once the place was a rental/sale, it didn't make sense to put the money in.  The thought was to just discount the unit and let the new owners (I'll call them the Silvermans) deal with it.

The thing is the building itself has some deferred maintenance  In fact the Condo Association finally got around to starting on the long promised tuck pointing which I'm hoping helped encourage the Silvermans to purchase said unit.

The other thing is now I have this off my credit report so in theory it ought to be ever so slightly easier  to get a home equity loan for our current house, if HELOCs are ever in vogue again.

At least Gary and his colleague Marco were easier to work with than Eric Rojas back in 2010.   Once the listing got stale, Rojas bailed like the jerk his reputation makes him out to be. And unlike Gary who acknowledged that we might have started too high, Rojas accepted no responsibility whatsoever for setting our price even though I told him back in 2010 that I could not afford to go lower based on what I owed the bank at the time.  I had stated that if he didn't think it was possible we shouldn't even bother to list.

This was another reason why I was hesitant to put the condo on the market again and only did so when my tenant moved out.  It doesn't cost a realtor much to list a property at any price.  What they pay in MLS fees and marketing they usually make up for in self-promotion and advertising.  But the property gets a reputation that something might be wrong with it when it is repeatedly listed and delisted.