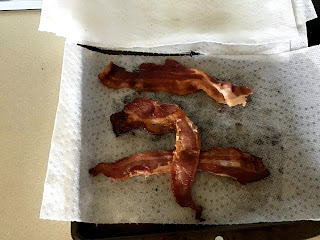 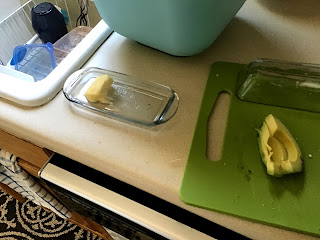 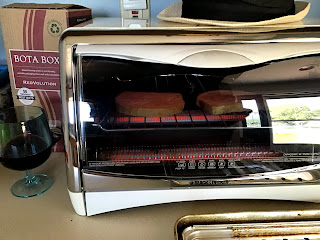 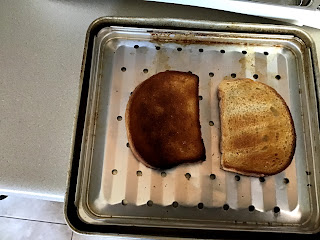 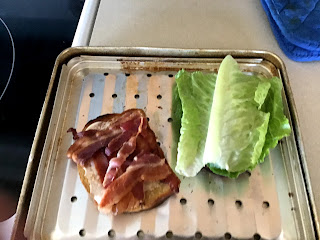 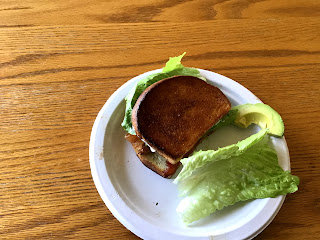 Overall it was rather yummy and a good first attempt.  Next time I either need a thicker cut of bread or not toast as long.
****************
Thank you for reading and I hope you will comment below. Do me a favor? Click my "like" button and join our Facebook community.
You'll find funny, informative links and interesting pictures.  Don't worry, your Facebook feed won't get overwhelmed.
Happy Reading!  Follow Mysteries of Life on Twitter (@MysteriesOLife), Facebook or subscribe via email.
Posted by Icarus at 11:42 AM