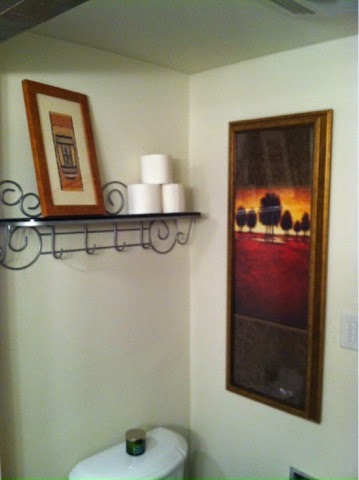 I spent last week in a soft skills class and whenever I take a course like that one, I think about how helpful these tools and tactics would have been at the law firm a lifetime ago.  My mind runs through all the conflicts and arguments and passive-aggressive people I encountered there and how I'd use these techniques to create meaningful resolutions to stupid problems.

Actually, for sanity purposes, I have to believe that because Big Bucks was so dysfunction and fucked up that these new skills would not have worked quite the way they are meant to and that they would only have lessened the intensity of some conflicts.

Part of the problem, of course, was my youth, inexperience in the workforce and my engineering mind thinking how things could and should be better, not realizing why they couldn't and wouldn't.

Another aspect is that Legal America has its own wacky way of doing things.  There were few defined processes and procedures.  Most things were done on an ad hoc basis and rarely if ever did anyone go back and try to figure out what worked, what didn't and how could we improve things for next time EVEN though we knew there would be a next time.

It didn't help either that the support staff was a mixture of Never_Went_to_College and Didn't Enjoy College so you are threatened by anyone who did. The other part was the majority of the attorneys had no reason to change things because it suited their needs. 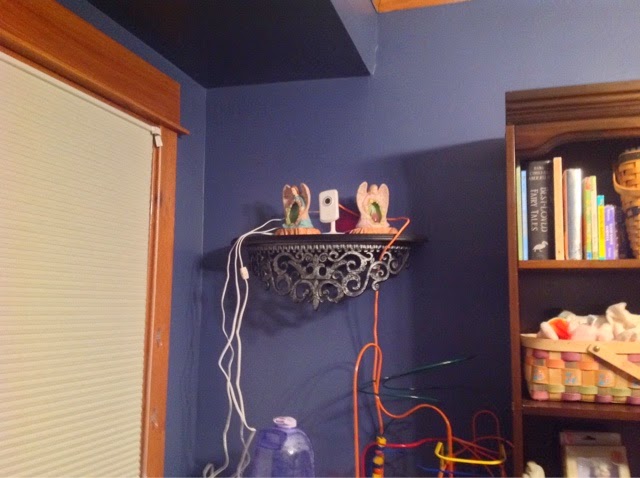 There were two types of attorneys at Big Bucks Law Firm 1.0.  Well, there were many types but if I could only put them into two buckets there was the Don Reagan and the Lindsay Pillers type.  The DRs of the world knew they were the boss inside the firm but if they ran into you outside the firm, say in line at the grocery store or movie theatre, they realized you got there first and they waited their turn.  The LPs, however, felt that they were better than you in all facets, that their dominion extended beyond the office and expected you to let them cut in line.

Note: I'm using these as examples to illustrate my point.  the likelihood of bumping into either of them outside the office was extremely low.  Maybe at Marshall Field's during the holidays but otherwise we ran in completely separate circles.


***************Do me a favor? Click my "like" button and join our Facebook community.
Thank you for reading and I hope you will comment below. Here's the part where I beg for stuff because we get paid in likes, shares, re-tweets and feedback. If you like my posts, funnies and random facts, please also do any and all of the following:Follow Mysteries of Life on Twitter (@MysteriesOLife), Facebook or subscribe via email.