Why college costs so much 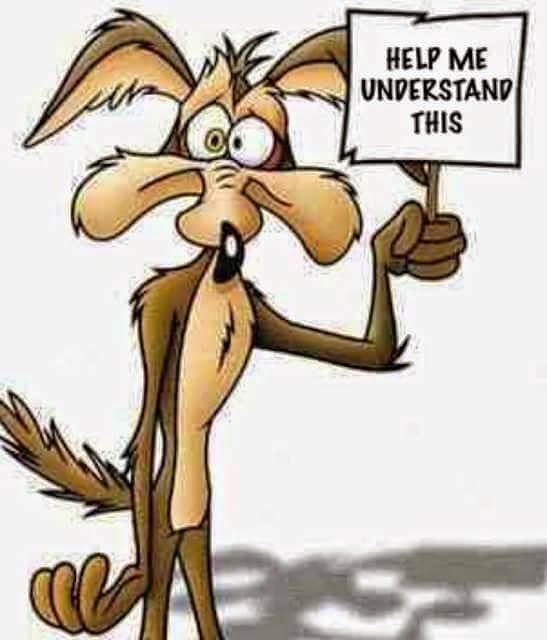 This Why does college cost so damn much article, this time in the NYT is making the rounds.  The
author discounts the argument that states have slashed funding for higher education by emphasizing that adjusted for inflation, state support is much more extravagant today than prior to 1980.

Ed from Gin and Tacos says "there [are] definitely are too many administrators and they have a terrible habit of paying themselves too much."  But he also maintains that's not the whole story, though,  The rest of it is a result of two legitimate problems:


"Those of you who went to college in the ancient past can attest to how austere the accommodations were, how barebones the support services were, and how little "fun" universities paid to provide."

Arslan Says: The sad fact is that many jobs which should require no college degree are requiring them for no explicable reason. You see this all the time: Requirements- "four year degree." No specification as to the field. It could have absolutely nothing to do with the field, but no matter how much real world experience you have actually doing that job, it's a non-negotiable requirement. --
source

When I was at the No-Name Software Company a couple of coworkers were vying for a Team Lead position.  Between the two candidates there was the very smart guy who had been there longer and knew what the hell he was doing.  He was also working on his Cisco Certification in his spare time.  The other guy had some type of college degree but not nearly as much experience.  He was technically competent and also a charmer.  Guess who got the TL position?

Other Guy went on to become a Director there but before that, he was instrumental in hiring Director Palpatine who directly and indirectly was the cause of so many people leaving or being forced out, including the guys who selected Other Guy for the Team Lead position.  And that is what we call Corporate Irony.

Some rebuttal to the above that I mined from Gin and Tacos comment thread on the subject:

--GunstarGreen Says: The reason the generic "four year degree" requirement appears on more and more job applications these days is because having a degree — any degree, the field is entirely irrelevant — speaks to the applicant's ability to withstand staggering amounts of bullshit. The vast majority of American college degrees aren't worth the paper they're printed on in terms of describing a person's knowledge or aptitude in a given field, but they do signify that a person was able and willing to go into substantial amounts of debt, put up with a ton of academic and bureaucratic horseshit, and in general be a good little peon that did as they were instructed and seal-clapped when appropriate for four or more years. This is all that most American employers want from a prospective employee these days, actual skill be damned.--
source

Now look at it from the young person's point-of-view.
They graduated!
YAY!
So, new college degree in hand, they go looking for a great paying job – that was the point of college, no?
Only to find that, unless they had a great special skill, or had gone to a top-level college, jobs 'don't pay so good.'
What happened?
Hey, they had fulfilled their end of the bargain! They had gotten their degree!
So why couldn't they find any jobs besides being entry-level CSR's making just a few bucks more than minimum wage?
This wasn't how this game was supposed to go!
"I went to college, dammit!"

source
Posted by Icarus at 3:00 AM